The Ipswich Hospital Band has been entertaining the people of Ipswich and the surrounding area for over 40 years.

Over the years the band has raised thousands of pounds for numerous health-related charities and other worthy causes. Throughout the year the band regularly performs in concerts and at fetes and other outdoor events, such as the Suffolk Show. It takes part in carol and church services on hospital sites and in the local area. Every year culminates in the traditional playing of carols around the wards at Ipswich Hospital on Christmas morning.

In 1998 the concept of Music for Health began and, with the help of grants, local sponsorship, donations and fund raising events organised by the band, was developed into a community project and awarded charitable status. As a result Music for Health has been adopted as working title and incorporated into the band’s logo.

Ipswich Hospital Band rehearses on Tuesday evenings from 7:30pm to 9.30pm at St Peter’s by the Waterfront. 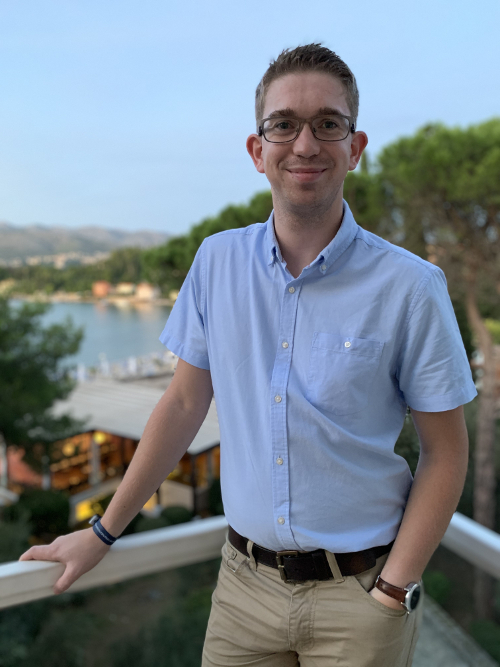 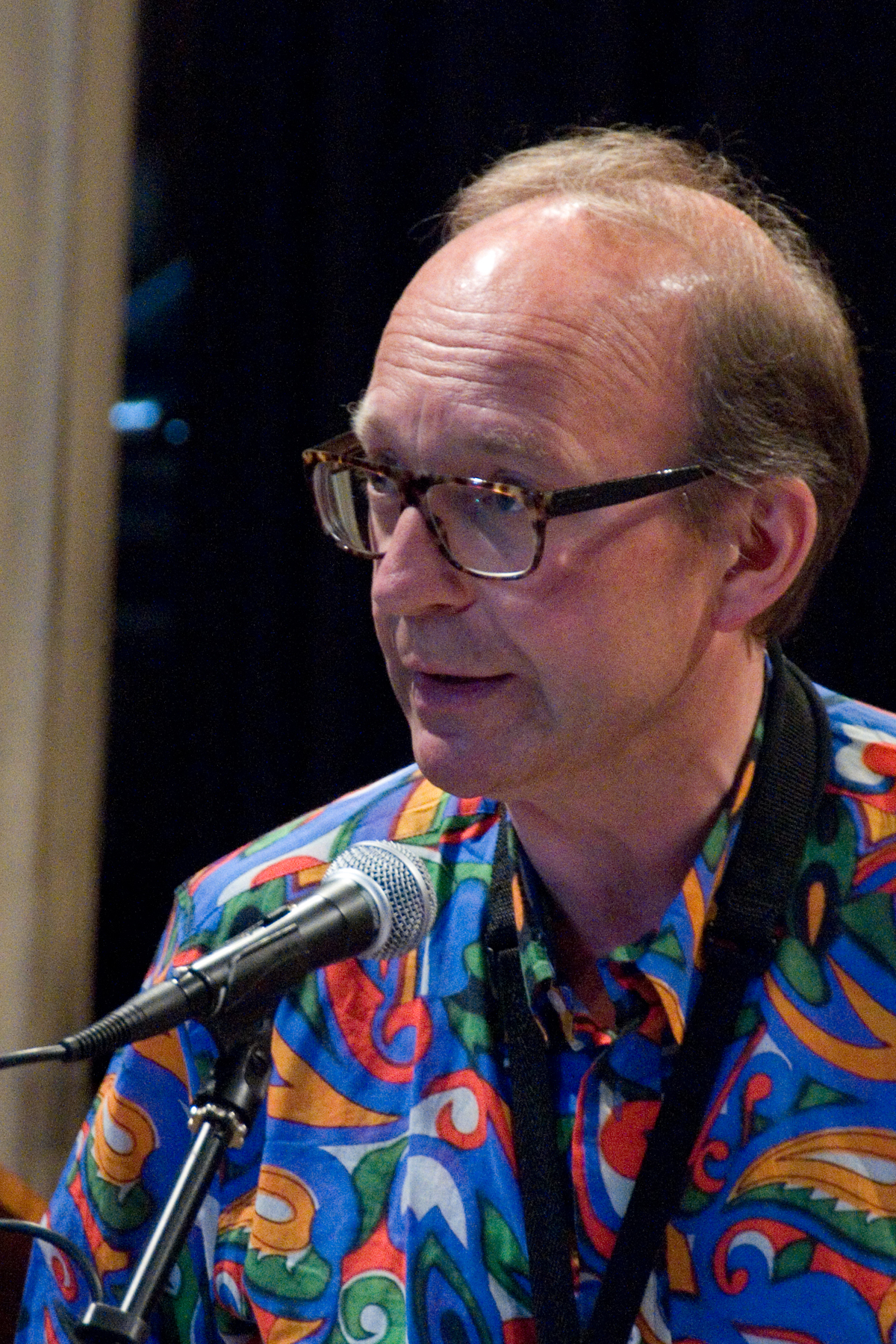 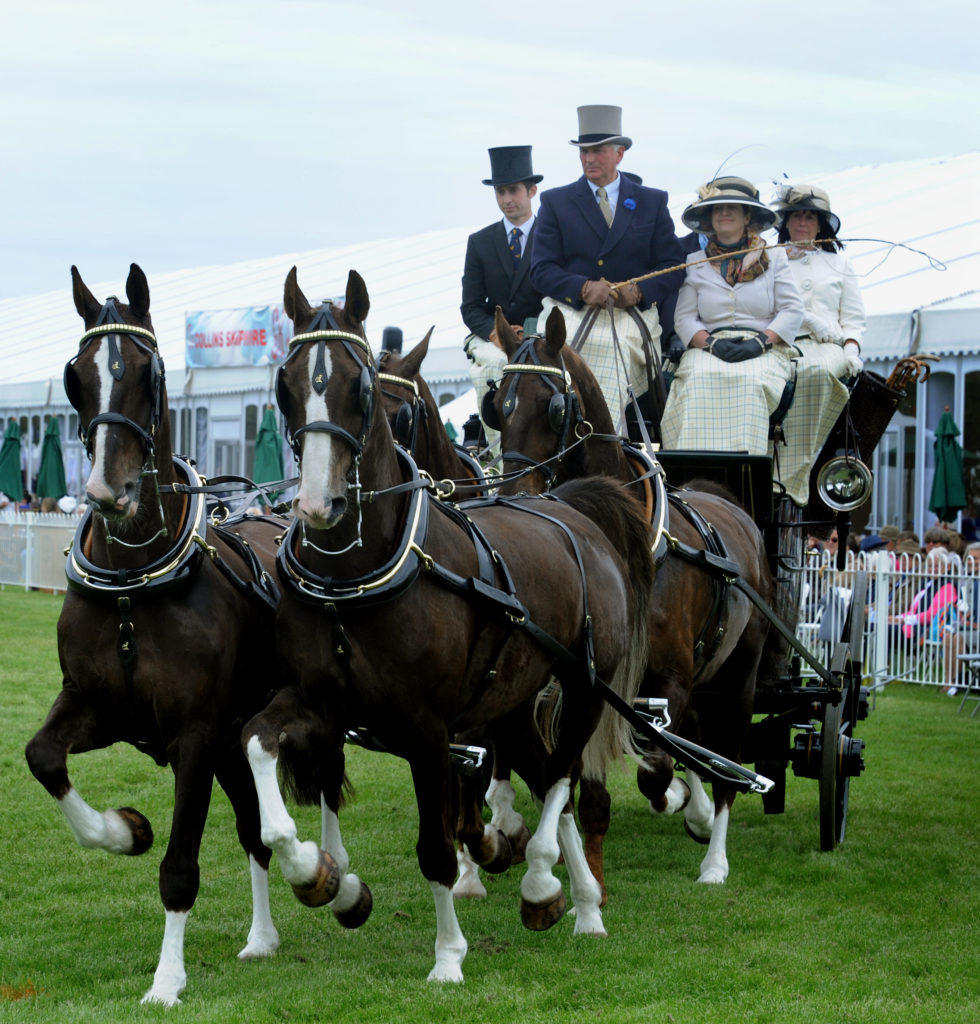